Let’s face it, most of us have done it. After a big night of drinking we’ve had to front up for work the next morning or needed to drive the car to get to work or take the kids to school. But there’s that fleeting thought – would I be over the limit? Which may be followed by another thought – if I am over the limit is there any way to beat an alcohol test?

There are many reputed ways to beat an alcohol test, so let’s take a look at some of the common ones and whether they have merit.

5 ways to beat an alcohol test

Of course, there is one method that will categorically ensure that you are okay to drive or go to work after a big night out… And that’s simply time. Given enough time between your last drink of alcohol and when you hop in the car or arrive at work, you’ll be under the limit and will beat an alcohol test.

How long? It does depend on a range of factors, including some that are individual, but in general it takes one hour to process one standard drink. You can find out more about the time required in our post on ‘Would you pass an alcohol test?’.

Note: Last year we wrote a post about ‘Can you beat saliva drug testing?’ and it proved to be our most popular post ever. To take a look at the post, and to see if there’s a way of beating saliva drug testing, click on the above link. 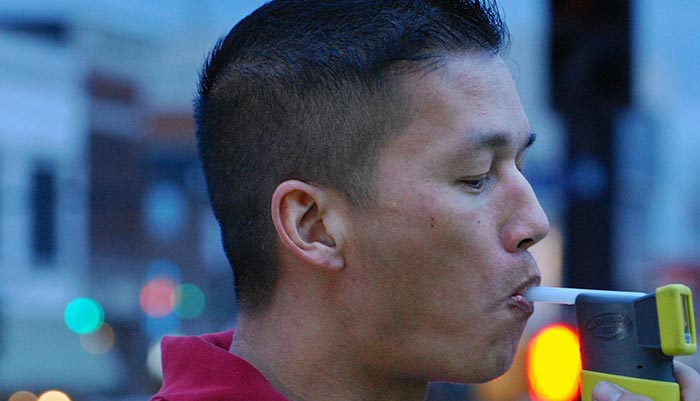