While studying wastewater wouldn’t be everyone’s cup of tea, the results can prove interesting. Indeed, the National Wastewater Drug Monitoring Program, which is using wastewater to test for levels of illicit and licit drugs, is unearthing some thought-provoking findings and proving very useful as a high level drug testing tool.

The first report of the program was released on Sunday (26th March 2017) and findings include:

While using wastewater to conduct drug testing may seem novel, it’s in fact widely used globally and is an accepted method of measuring for drug use within large populations.

The goal of the National Wastewater Drug Monitoring Program is to “provide leading-edge, coordinated national research and intelligence on illicit drugs and licit drugs”. It’s focusing specifically on methylamphetamines, commonly known as ICE, as well as 12 other substances.

This report is the first of nine reports that will be produced over the next three years. Fifty-one sites in capital city and regional areas, across all states and territories, are being used for collection and analysis. The program covers approximately 58% of the Australian population, or over 14 million people. 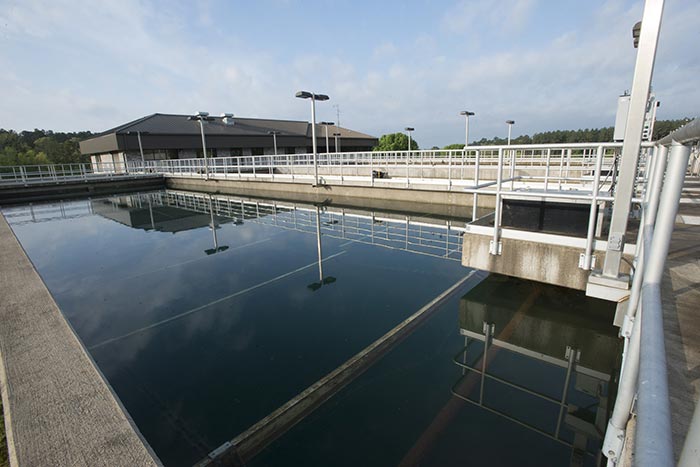