What’s your definition of luck? Perhaps some people think it’s luck to be over the blood alcohol limit when you pass a Victorian Police alcohol testing operation, but being waved past. However, as the below reports suggest, getting caught by alcohol testing is certainly not the worst luck you can have.

Nine times over the limit!

In some people’s eyes, a Victorian man could be considered lucky when he blew a staggering 0.461 during roadside alcohol testing. That’s more than nine times over Victoria’s legal limit. More to the point, a reading of 0.461 is enough to kill most people.

The lucky part is that the repeat drink driving offender wasn’t given a jail sentence. According to 7 News, in court this week the man pleaded guilty to drink driving and was ordered to perform 200 hours of community work and lost his licence for four years. If the man can find a job, the magistrate said half of the community work could be spent on treatment and rehabilitation instead.

Surprisingly, the 0.461 reading is not an Australian record. That dubious honour goes to a Gold Coast women who had a reading of 0.48. Incredibly and luckily, like the Victorian man she also didn’t have an accident and lived to tell the tale.

Unfortunately, not all incidents like the above end up with a lucky ending.

As reported by the Herald Sun, this week a Melbourne women pleaded guilty to driving while over the limit, after recording a reading of 0.159. Tragically, while drunk behind the wheel and travelling over the speed limit, the women ploughed into the back of another car, resulting in the death of the driver. The woman also pleaded guilty to culpable driving causing death and now faces a possible maximum penalty of 20-years in jail.

While receiving a jail sentence isn’t pleasant, imagine how the family of the driver who was killed feels. She was only 19 years of age.

“She needs to just be punished for what she did and that alone is enough for me,” the mother said.

So, what if you are lucky enough to drive over the limit and get away with it? Where are you driving to? If it’s to work, then a significant roadside safety issue soon becomes a workplace safety issue.

Integrity Sampling provides alcohol testing and drug testing as part of its drug and alcohol management services. These are services that can protect your business from people who are willing to take the risk and turn up to work over the limit.

If you own or manage a business in Melbourne or Victoria and want to conduct drug testing at your workplace, contact Integrity Sampling. To find out more, visit Melbourne and Victorian pages on our website. 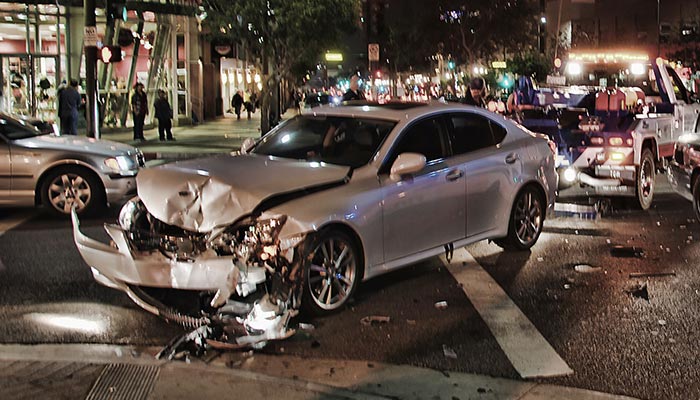