It’s the biggest drug survey in the world and the results are a look into the dark and not-so-dark side of illicit as well as non-illicit drugs.

The Global Drug Survey 2017 researched the drug-taking habits of 120,000 people across 50 countries, including around 5750 Australia respondents.

Let’s take a look at some of the key findings from the survey:

Over the past 4 years, around 400,000 people have taken part in the Global Drug Survey or GDS.

GDS is an independent global drug use data exchange hub that is comprised of experts from the fields of medicine, toxicology, public health, psychology, chemistry, public policy, criminology, sociology, harm reduction and addiction. The aim of the surveys is to provide relevant and important information to both people who use drugs and those who develop public health and drug policy. 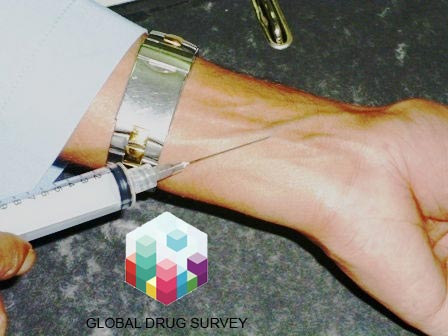