With all the attention on drugs in our community, it’s easy to forget that drinking alcohol before driving or going to work is still a major issue. That’s why alcohol testing is still a key tool in the police’s arsenal to keep drink drivers off our roads and why it should be an important tool in workplaces where safety is important.

In Victoria, the Towards Zero campaign recently launched a new series of media advertisements titled Drinking. Driving. They’re better apart. In one radio ad, an airplane pilot announces he’s ‘drinking a tinny’ before getting the flight underway. In a TV ad, a vet drinks a beer before preparing to give a dog an injection, with the horrified owner looking on.

The message, ‘If it’s not okay here, it’s not okay before we drive’, highlights that we’d be shocked to see people in safety critical jobs drinking before working, but there are still people who are prepared to drink before driving, a role that requires concentration, judgement and our full abilities.

As the new Towards Zero campaign highlights, drink driving remains one of the biggest killers on Victorian roads. In the last 5 years alone, around 1 in 5 drivers and riders killed on Victorian roads have had a blood alcohol concentration above the legal limit of 0.05.

Put simply, if everyone did the right thing and didn’t drink and drive, the number of fatalities on our roads would be reduced by 20%.

Alcohol testing in our workplaces

While there’s less definitive research on how heavily alcohol affects the workplace, we do know there are people every year who are seriously injured and killed in workplaces who wouldn’t pass alcohol testing.

If you are someone who does drink and drive occasionally, or who drinks and then goes to work, plan ahead. If you’re driving, get a lift home with someone who isn’t drinking, get a taxi or take public transport, and pick up the car the next day. If you’re meant to be working, take a sick day or phone your boss and explain your circumstances. There might be a few stern words or even a warning, but the consequences can be much greater if you do decide to go to work.

Getting caught in alcohol testing may be the least of your worries. 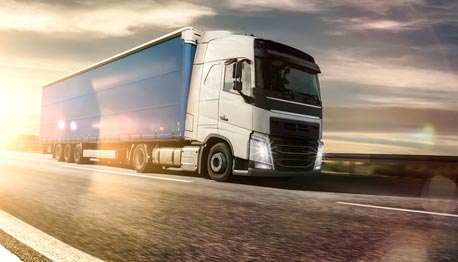