Per capita, Tasmanians are the highest drug users in Australia and if you think it’s young people that are the stereotypical drug user, think again.

The dishonorable title of the nation’s highest rate of drug users and image of the typical drug user is presented in a recent Mercury article.

The Mercury article also highlights that Tasmania now has the second highest death rate caused by both illicit and licit (prescription) drugs in Australia. This statistic was reported in the recently released ABS Cause of Death report, which showed that 52 Tasmanians died due to drugs in 2016. That’s approximately 9.4 deaths per 100,000 Tasmanians, putting us behind only Western Australia, which has had a well documented fight with methamphetamines.

While the figures and less-than-honorable titles may be alarming, Rural Health Tasmania CEO Robert Waterman is quoted in the article as saying he’s not surprised.

“The most recent National Drug Strategy Household Survey showed that Tasmanians were now the highest drug users per capita. The number of deaths attributed to drugs appears to be in line with that higher use,” Mr Waterman said.

Mr Waterman added that up until 2010 Tasmanians were well below the national average when it came to drug use. Unfortunately, now, that has changed and the state may have more issues with drugs than other states across Australia. Mr Waterman believes complacency and an assumption that Tasmania is somewhat protected are partly to blame for the shift.

Drug use in Tasmania not only a young person’s issue

As we’ve highlighted in previous blogs on this website, if you think drug users are mostly confined to younger people, you’d be incorrect. These days, the stereotypical drug user is a middle-aged man. But he might not be addicted to heroin, cocaine, ICE or another illicit. Today, it’s just as likely to be licit or prescription drugs such as benzodiazepines and oxycodone that are the issue.

But illegal drugs remain a big issue. For example, the ABS Cause of Death report found that the death rate from psychostimulants such as methamphetamines has quadrupled since 1999.

For a business owner or manager wanting to protect their business from the scourge of drugs, having a drug and alcohol management plan and conducting drug testing is imperative.

To discuss your workplace drug testing needs, phone Integrity Sampling on 1300 SALIVA. We have two branches in Tasmania, including Hobart and Launceston, and our services cover most of the state. 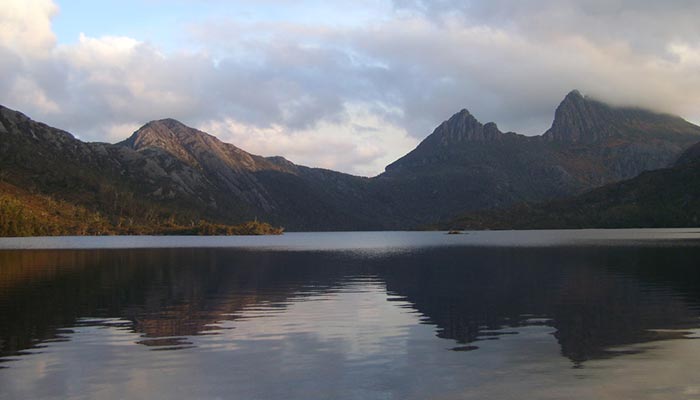