In last week’s post we looked at the effects of alcohol on your health and the risks you may be taking if you drink to excess. This week, we’ll take a look at drugs and the dangers that both illicit and licit drugs can pose on your health.

The Alcohol and Drug Foundation has a very simple message that it states for all the drugs (illegal and legal) that it focuses on. Put simply: “There is no safe level of drug use. Use of any drug always carries some risk. It’s important to be careful when taking any type of drug.”

What this means is that it doesn’t matter whether you’re taking a legal drug (think alcohol, aspirin, tobacco, oxycodone or even caffeine) or an illegal drug (think ICE, heroin, cannabis or ecstasy) there is always some risk involved. For some of the legal drugs in particular, you can manage these risks by, for example, not drinking alcohol too excess, not consuming too many high caffeine drinks and taking medications only as prescribed by a doctor. For other drugs, particularly illegal drugs, there is simply is no safe use. People can and have been killed by taking one ecstasy tablet or injecting heroin for the first time.

So, what are you risking when you take drugs, particularly illegal drugs or non-medically supervised prescription drugs? 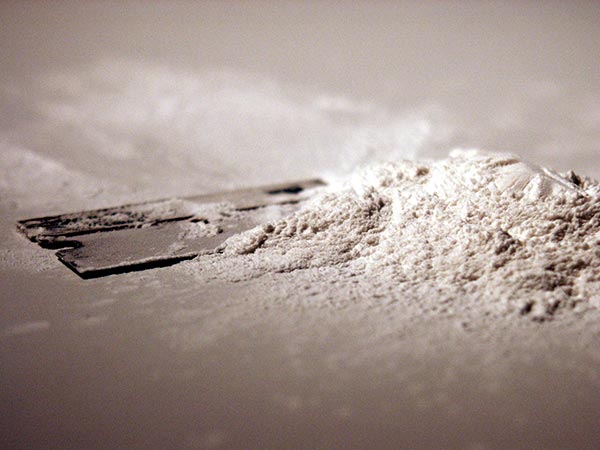