Saliva drug testing is used widely these days, particularly by police forces around the world to detect people who are influenced by drugs on our roads, as well as in workplaces. So, if you take a drug on the weekend and get asked to take part in saliva drug testing on Monday morning, how likely are you to record a positive drug test and just how accurate is testing?

There are so many factors at play that knowing how long a drug will stay in your system, and be detectible by saliva drug testing, is virtually impossible to predict.

Firstly, there are individual factors, such as your age, sex, overall health and tolerance to drugs. Then there are factors such as what drugs you’ve taken, how many drugs and the strength of the drugs. There are guidelines that you can apply (most drugs take around 24 to 48 hours to leave your system) but remember that these are only guidelines and the detection time may be shorter or longer.

What we can say with certainty is that the detection time for saliva drug testing is shorter than it is for the other common method of drug testing, urine drug testing.

While the detection period isn’t easy to answer, the accuracy of saliva drug testing is relatively straightforward. For example, the Drager equipment that Integrity Sampling – and many police forces around the world – uses is at least 99% accurate. While a secondary test is always taken for analysis, if the initial test proves positive this secondary test is highly likely to be positive. 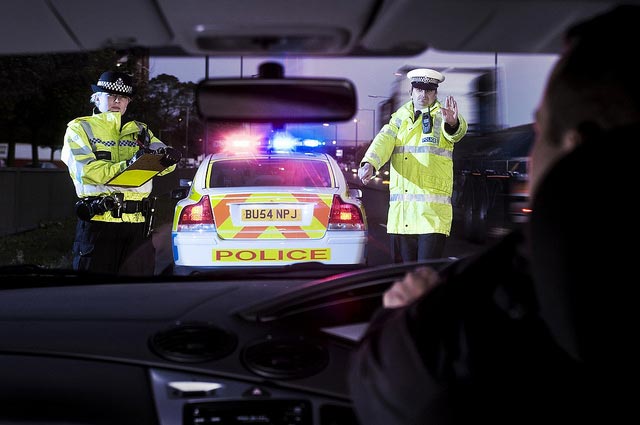