It seems that every time there is a link between alcohol and improved health the media jump all over it, seemingly trying to convince everyone that if you drink alcohol you’re more likely to live longer than if you don’t.

The latest headlines come from a University of California study of people in their 90s, that found that those that drank two alcoholic beverages a day lived longer. The study certainly seems to have merit – it involved 14,000 people and was carried out over more than 25 years – but even one of the co-principal investigators couldn’t provide an explanation.

“I have no explanation for it,” said Dr Claudia Kawas in a recent Live Science article, “but I do firmly believe that modest drinking is associated with longevity.”

What you take out of this and other studies that have shown a link between alcohol and improved health is up to you, however, there is one section in Dr Kawas’ statement that should be in bold and underlined, and that is “modest drinking”. That is, while moderate intake of alcohol may improve health, research shows that the more alcohol you drink the more likely it is to have an adverse effect on your health.

The article also quotes Dr Kawas as saying, “Keep in mind that I start studying people when they’re 90. I think it’s very likely that individuals who have very excessive alcohol intake at younger ages don’t even make it to their 90s.”

We know, for example, that:

Sobering messages to think about, next time you’re taking a drink of alcohol! 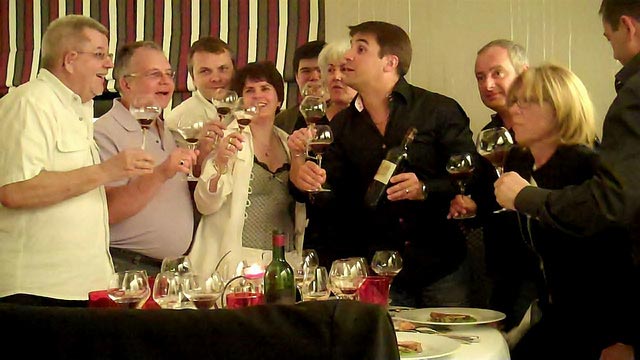