Drugs in the workplace are a serious issue in Australia.

But you don’t need to rely on our word for how big the issue is. Take the word of the Alcohol and Drug Foundation, which estimates that alcohol and misuse of other drugs cost Australian workplaces around $6 billion a year. Add to this a Business Insider Australia report that estimates there are almost 300,000 full-time employers in Australia who misuse drugs or alcohol.

Of course, Australia isn’t the only country grappling with the drugs in the workplace issue. Globally, the International Labour Organisation believes that close to one quarter of all injuries at work are directly related to alcohol and drug misuse.

Accidents and injuries in the workplace aren’t the only by-product of drug misuse, with absenteeism also a concern. According to a Drugs at Work brochure, produced by the National Cannabis Prevention and Information Centre, a national drug survey found that in industries such as agriculture, building, science and engineering, approximately 3% of people have reported being absent from work due to illegal drug use.

Combatting drugs in the workplace

While the misuse of alcohol and drugs in the workplace will probably never be eradicated, there are several things you can do to help protect your business:

To view a copy of the National Cannabis Prevention and Information Centre’s Drugs at Work brochure, click here. 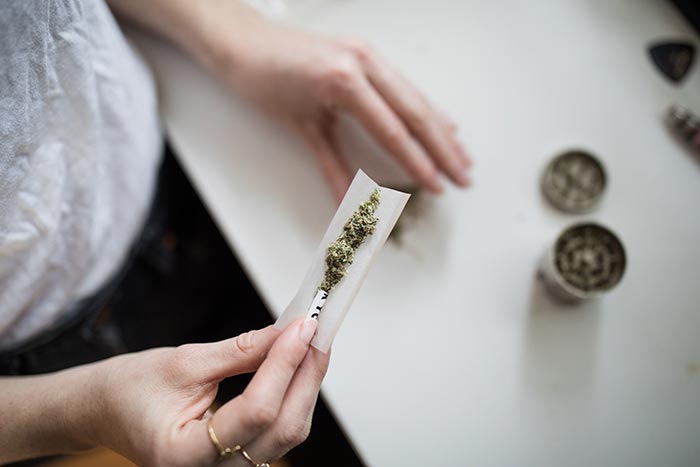