Here at Integrity Sampling, we understand our job is serious and carries a lot of responsibility.

When conducting drug and alcohol testing in particular, we appreciate that it’s an important job and we’re helping to improve safety in the workplace, but we also know not everyone is happy to see us or take part in drug testing or alcohol testing. We also know that when someone provides a positive alcohol test or positive drug test, we’re the bearers of bad news that can carry significant consequences for the individuals involved.

Which is why it’s good for us to look at what others around the world who are involved with drug testing go through. It helps to garner perspective and in some cases (read the last section) provides a little light relief!

HMS Snorty is the headline by the UK tabloid The Sun after the Royal Navy ordered that the entire crew of the HMS Scott be drug tested, after random drug testing identified five crew members with drugs in their system.

According to The Sun and an inside source, drug use among service personnel is generally lower than the rest of the population so the incident is a surprise. “Those found to have fallen short of our standards face being discharged from service,” a spokesperson is quoted as saying.

The incident occurred in Sydney this past weekend and has left police shocked. The driver has been charged with several offences including reckless driving and negligent driving.

The Vancouver Police Department in Canada are looking for volunteers to get drunk… And they’ll even feed you pizza.

The somewhat bizarre story is evidently true. The volunteers are required as part of the training of new recruits. They’ll be used as sobriety test dummies, to undertake a simple eye examination, a walk and turn test and a one-leg stand test.

The good news is that following the testing the volunteers will be given a free pizza lunch and then driven home.

Where do we apply?! 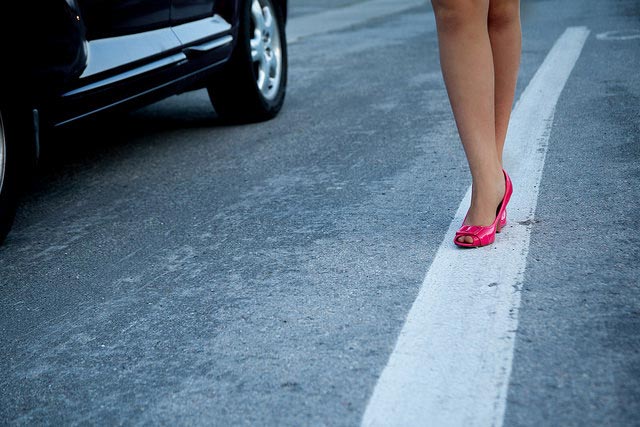