Earlier this year we looked at how Victorian Police was in the news when it was highlighted that cocaine was not one of the drugs detected in normal roadside drug testing. While this is also the case in many state’s roadside drug testing programs, this has recently changed north of the border.

Like in Victoria, NSW Police has been conducting roadside drug testing to detect cannabis, ecstasy (MDMA) and methamphetamines (including speed and ICE) for many years. But, as of a little over a week ago, you can now add cocaine to this list.

The addition of cocaine to the inventory of drugs that NSW Police can detect is part of new legislation by the NSW Government. In addition, there will be tougher penalties for drivers who fail drug testing on NSW roads.

According to the Transport for NSW website, “Drug driving puts everyone on the road at risk. Our research shows that the presence of illegal drugs is involved in the same number of fatal crashes as drink driving.

“Mobile Drug Testing operates alongside RBT for alcohol and police also have the power to test drivers they believe may be under the influence of illegal or prescription drugs. MDT is increasing, with police conducting up to 200,000 roadside drug tests in NSW by the year 2020.”

Their message is pretty clear, they can test for drugs anytime and anywhere, and the list of drugs they can detect is now wider.

Who may be hit hardest by the addition of cocaine to NSW’s drug testing protocols?

A recent article in the Sydney Morning Herald would suggest it’s likely to be the CBD and Eastern Suburbs. As they highlighted in the article, incidents of possession or use of cocaine have risen by up to 45.9% across NSW in the past year to March 2018. The biggest rises were concentrated in the CBD and Eastern Suburbs, specifically, according to the article, the Waverley local government area, Randwick as well as the CBD.

NOTE: The legislation changes, including the tougher drug driving penalties and addition of cocaine to the drug testing protocols, is in response to a rising NSW road toll. 2017 was a horror year on the roads in the state, which recorded an eight-year high of 392 deaths. 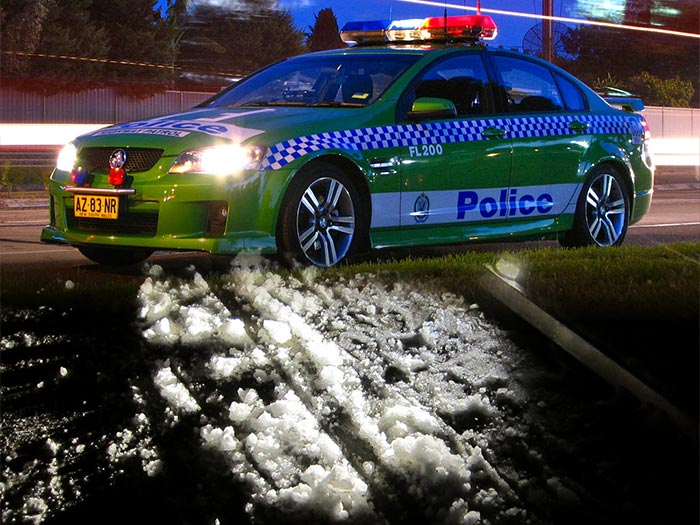