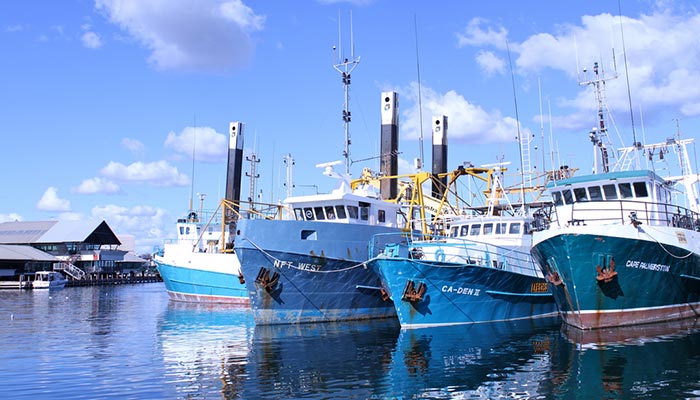 According to a recent article in the Perth Now Sunday Times, the Police Minister is working with the Transport Minister on changes to the law that will allow authorities to conduct drug testing and alcohol testing on boat operators in Western Australian waters.

“The skipper of a boat is responsible for the safety of their passengers,” said Police Minister Michelle Roberts in the article. “No one should be in charge of a boat if they are impacted by alcohol or drugs.”

Western Australia is one of the only states in Australia where drug and alcohol testing of boat skippers can’t be conducted, whether they’re in control of a recreation boat or a commercial vessel. Instead, police need to rely on the rather archaic method of looking for tell-tale signs that a boat captain may be under the influence. Think of a boat weaving through the water or a skipper having to walk a straight line and you soon get the idea. Not only are these observations prone to error, they are difficult to prove in court.

With around 100,000 recreational boats registered in Western Australia, a massive coastal shoreline, our weather and the popularity of fishing and other water sports, it’s easy to see why the call has been made to allow drug and alcohol testing. If the proposed changes do become law, the Department of Transport and other marine authorities will have the ability to conduct the drug and alcohol testing.

However, not everyone is happy about the proposed changes. The President of the Boating Industry Association of Western Australia, Mike Beanland, is opposing the proposal, saying that the current laws are sufficient.

In a Marine Business article, Mr Beanland is quoted as saying: “According to Section 59(2) of the Western Australian Marine Act 1982, it is an offence to operate a vessel while affected by alcohol or drugs to such an extent as to be incapable of having proper control of the vessel,” said Beanland. “Why is that not good enough?”

While authorities argue about the need for testing on our waters, we’ll get on with the job of drug testing and alcohol testing on terra firma, in Western Australian workplaces!

Integrity Sampling conducts drug testing and alcohol testing in WA at 7 locations across the state. Give us a call on 1300 SALIVA to discuss your needs.