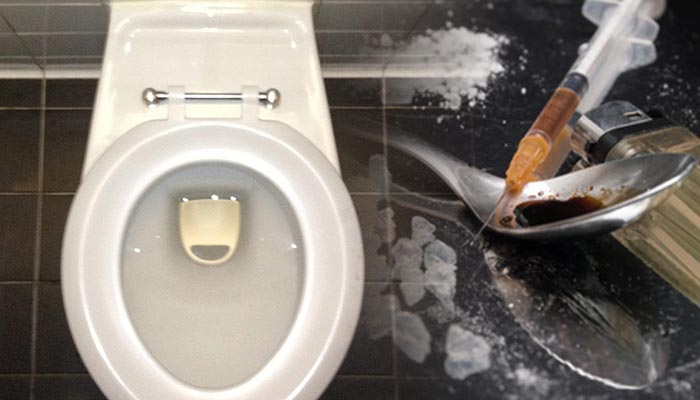 The Federal Government has committed a further $20 million in South Australia to boost drug and alcohol treatment services.

In a media release to announce the funding boost, the Minister for Health The Hon Greg Hunt MP said that alcohol and drug misuse affects not just the individuals involved, but the people and communities around them.

The funding will particularly target drug and alcohol issues in regional and rural areas of South Australia, including the areas of the Fleurieu region, Peterborough and Mid North, Port Augusta, Ceduna, Murray Bridge, Playford, Port Adelaide and Onkaparinga.

The need to focus on areas like these has been partly identified in the National Wastewater Drug Monitoring Program, which is drug testing the wastewater of Australians at sites throughout the nation. In South Australia, four capital city sites and five regional sites were monitored for the latest report, which was released last month.

South Australian highlights from the latest report include:

“The program provides law enforcement, policy, regulatory and health agencies additional and more objective data on the use of methylamphetamine and 11 other drugs. This creates opportunities to shape the response to both the demand and the supply side of the illicit drug market, particularly in high-use areas.”