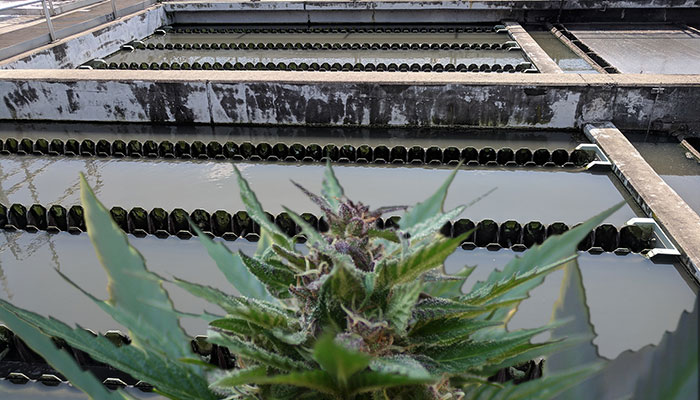 It’s the crown that no state or territory in Australia would want, but it’s Tasmania and Hobart’s to own. The state is officially the highest user of cannabis in capital city areas.

The shameful record was highlighted in the sixth report of the National Wastewater Monitoring Program, released today (20th February). The program involves drug testing wastewater in a substantial number of sites Australia-wide. For the sixth report, 58 wastewater sites were monitored; five of those sites were in Tasmania with 3 capital city sites and two regional sites.

The most recent report found that Tasmania topped the charts for cannabis consumption for all capital city sites Australia-wide. Our regional sites didn’t fare much better, recording the second highest cannabis consumption levels. Our state also recorded the highest level of consumption for MDA (from the same family of drugs as MDMA or ecstasy), as well as oxycodone and fentanyl, in both capital city and regional sites nationwide. The latter two drugs are licit but often sourced illicitly and/or used above recommended dosages.

Below are some other highlights and lowlights for Tasmania from the 6h report of the National Wastewater Drug Monitoring Program. It’s worth noting that the program doesn’t just focus on illicit drugs, but also licit substances such as alcohol and tobacco.