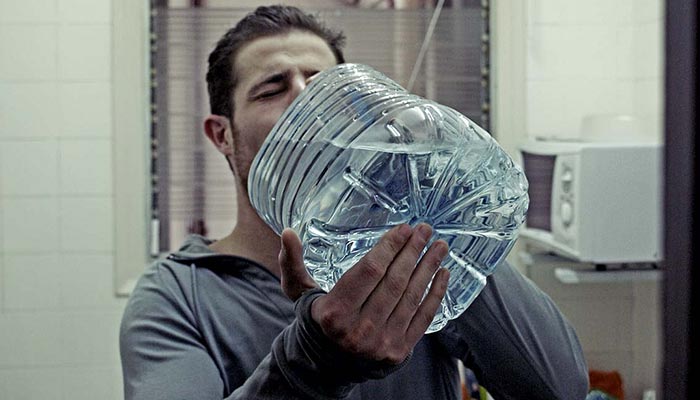 Tasmania case may surprise many

If you’re a manager or owner of a business in Tasmania where safety is important, would you want employees to call in sick if they’d been drinking alcohol to excess the night before or taking drugs?

It’s an intriguing question and perhaps one where there is no single right or wrong answer. On the one hand, you want your workplace to be safe, so you don’t want someone who may be affected by alcohol or drugs to be in your Tasmanian workplace. In addition, you don’t want employees to potentially fail drug testing or alcohol testing. On the other hand, you certainly don’t want to encourage people to take a sickie due to drugs or alcohol.

Sickies due to binge drinking common

According to the Human Resources Directory (HRD) magazine, it’s not uncommon for people to take a day off work due to the affects of alcohol. In fact, close to one-third of employees have admitted to calling in sick after a night of binge drinking, according to a PwC report.

Furthermore, according to the HRD article, in the UK around 17 million workdays are lost to alcohol-related-illnesses, costing employers around £1.7 billion a year and making the hangover the top reason for an employee to take a sick day in the UK.

However, despite the impact on employers, most experts agree that it’s probably better for employees to stay at home than come to work with a hangover. As well as the safety implications – which is perhaps the most important reason if your Tasmanian business is in transportation, aviation, manufacturing, mining or another industry where safety is a priority – an impaired or hungover employee is likely to be sluggish, unable to concentrate, is likely to perform poorly, disrupt the process and possibly make costly mistakes.

According to the HRD article, in 2017 an employee in Tasmania was sacked when she failed to come to work after she was allegedly drunk the night before.

“The employer said the worker breached the company code of conduct, which prohibits employees from consuming alcohol to the point that they would be unable to perform tasks,” states the article.

Harsh, you may think, but just, according to the Fair Work Commission. It ruled that while the dismissal was harsh, the company was within its right to terminate employment. The ruling was made, in part, due to the workplace policies the employer had in place to deal with absences from work due to alcohol consumption.

So, while the company was given a slap on the wrist for being heavy-handed, the dismissal was ruled to be fair and was upheld.

Gita Anand, an employment law expert, is quoted in the HMD article as saying “If you have a real doozer of a hangover and you can’t work, then you call in sick.” However, if the behaviour is repeated that’s a different story. “If you intentionally put yourself in a situation that will lead to your own incapacity to do work and you do it over and over, then you may be breaching a fundamental obligation,” Ms Anand says. “Those actions may attract a disciplinary response if it happens on a regular basis.”

Integrity Sampling can help with all workplace drug and alcohol management needs in Tasmania, including development of policies, education for management and employees, and implementation of drug and alcohol testing.  Phone us on 1300 SALIVA to discuss your needs.

Should employees take a sickie if they’ve been drinking alcohol to excess or doing drugs the night before work? Credit Antoine K https://www.flickr.com/photos/ktoine/5341059530/