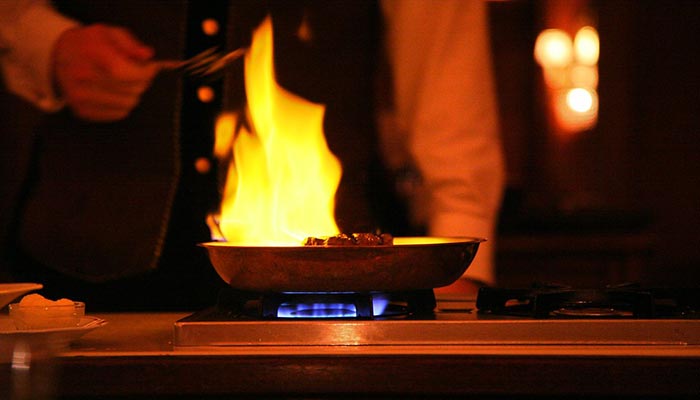 Whether you don’t drink alcohol because of religious reasons, because you don’t like it, because you’re pregnant or for health reasons, abstaining from alcohol isn’t arduous. For others, however, going a day without alcohol can be difficult. And many of us know the temptation when we go to a social event where there is plenty of alcohol available but we need to be careful because we have to drive or go to work.

Last week we posted an article questioning whether you are safe to drive or go to work after one or two drinks of alcohol. The interesting – and perhaps surprising – result is that it is possible to pass alcohol testing, but still be impaired and therefore at risk after only a small amount of alcohol.

An interesting offshoot of this article is that it’s not just the obvious alcoholic drinks (e.g. beer, wine, spirits) that you need to be aware of if you are abstaining from alcohol or being responsible because you need to drive or work. Other drinks and food can contain alcohol and while it’s often in small amounts, it can add up.

Alcohol can be ingested from a surprising number of sources, not just the obvious ones. A good thing to note if you may face alcohol testing on the roads or at work. Credit Simon Law https://www.flickr.com/photos/sfllaw/3315262718/