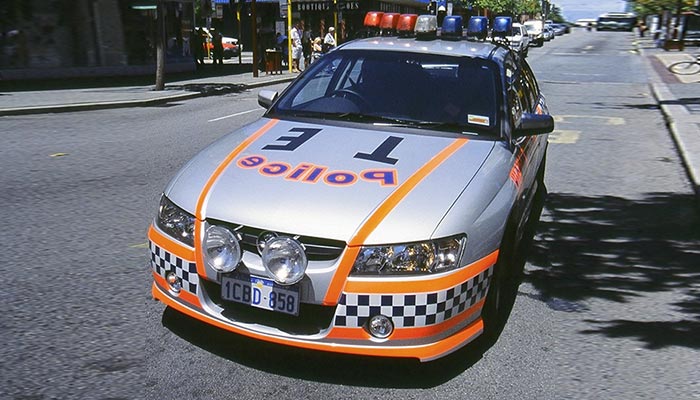 If you’re the type of person who travels the back streets in an attempt to avoid alcohol testing or drug testing in WA, look out, the police are now even more likely to catch you anytime and anywhere!

This follows the recent announcement by WA Police that they’ll soon have new smaller buses on the streets to conduct roadside alcohol testing and drug testing in WA. The new buses are designed to catch those drivers who drink or take drugs and drive, and then take back streets to try to avoid detection.

According to an article on the PerthNow website, Police and Road Safety Minister Michelle Roberts has confirmed the purchase of two smaller and more manoeuvrable alcohol testing and drug testing buses, costing in the vicinity of $775,000. It’s likely that more of the smaller buses will be purchased if they are deemed successful.

Mrs Roberts said in the PerthNow article that, “These smaller vehicles will be more versatile for our alcohol and drug testing operations. Police will be better able to access back streets and rat runs where drink drivers may think they can get away,” Mrs Roberts said. “They’ll also be more readily deployable to rural and regional roads. This will reinforce our anywhere, anytime message.”

No matter where and when you are caught by alcohol testing or drug testing in WA, expect to face some big consequences.

If caught by alcohol testing on WA roads, you’ll face a fine of at least $400 ($500 if it goes to court) and a loss of three demerit points, for low level offences (0.05 to 0.07 blood alcohol concentration). For subsequent offences and for higher BAC levels, the fine will be higher and it’s likely you’ll lose your licence for at least 6 months.

If caught by drug testing on WA roads, you’ll face at least a $500 court penalty and loss of three demerit points for your first offence. If WA Police have evidence of suspicious or erratic driving behaviour and where this suspicion is confirmed following drug testing, the court penalty will be at least $900 and you’ll face a licence disqualification of 10 months. Subsequent offences carry even greater penalties, including the potential for imprisonment and to lose your licence for life.

NOTE: Integrity Sampling conducts drug testing and alcohol testing in WA workplaces. We have seven branches covering much of the state. Give us a call on 1300 SALIVA to discuss your needs.