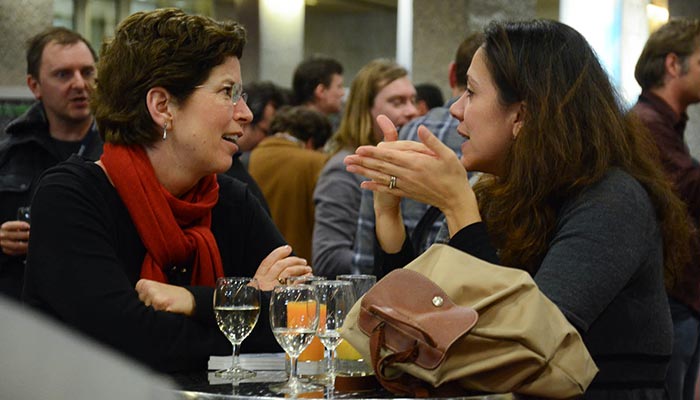 You enjoy a drink but you also consider yourself a responsible person. If you’re driving, you’ll only ever have one or two drinks, because you can’t afford to lose your licence by failing alcohol testing, even for a few months.

Does this sound familiar? This is probably a familiar scenario for most of us who enjoy drinking alcohol. The threat of losing our licence by failing roadside alcohol testing means we do what we believe is responsible, by only having one or two drinks. But this begs the question, are we actually safe to drive a car – or go to work – after only one or two drinks of alcohol?

According to a recent article in Practical Motoring, science says the answer is no.

Why? Well, while alcohol may be the most widely used drug in Australia (and the world) it still is a drug. More to the point, it’s a depressant drug, which means it slows down the messages travelling between the brain and the body (source: Alcohol and Drug Foundation).

This is why, according to the Practical Motoring article, at 0.05 blood alcohol concentration you’re twice as likely to be involved in a road accident. And, beyond 0.05, you’re up to eight times more likely to have an accident. Scary stats, but what’s perhaps just as scary is that just one drink can impair your driving ability. Not as much as being over 0.05, but there is an impact none-the-less.

So, the upshot is that you may well pass alcohol testing but still not be safe to drive.

Will I pass alcohol testing?

Of course, the other question that most of us who do drink one or two drinks and then drive or go to work is will I pass alcohol testing?

Science can help and there are calculators that you can use to get a guide, but due to many factors knowing exactly what you would blow during alcohol testing is difficult to determine exactly until you asked to undergo the testing.

So, unless you’re willing to take the risk of failing alcohol testing on the roadside or at work, the best advice is to play it safe and not drink at all or be extremely conservative.

Not having a drink won’t kill you, but having one or two may!

One drink shouldn’t cause you to fail alcohol testing, but that doesn’t mean it might not impair your ability to drive or work. Credit liftconferencephotos (https://www.flickr.com/photos/liftconference/8478315335/