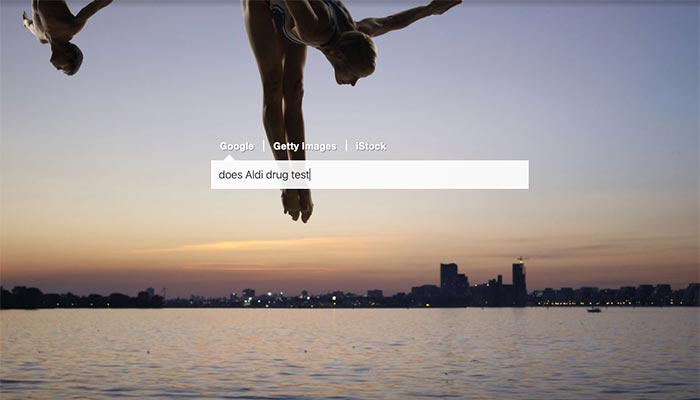 If you’re nervous about drug testing in your workplace, here’s some good news – you’re not alone! According to research by an American human resources screening firm, JDP, there are a lot of people in the US who are nervous about workplace drug testing and they’re Googling and conducting Internet searches to find out more.

For the research, JDP analysed search trends associated with more than 150 of the US’s largest employers. The specific term they looked for was “does [my company] drug test” (e.g. “does McDonald’s drug test”) to determine which employees are most concerned about workplace drug testing.

The final list includes some very well-known brands, some of which are also well-known in Australia. They include Aldi, McDonald’s, Foot Locker, Target, Costco, Amazon, Starbucks, KFC, Apple, Google and Subway to name a few.

Can it be assumed that people who search for “does [my company] drug test” are drug users who are anxious about getting caught? JDP do make that perhaps understandable leap. According to their website, “If you’re searching “does [my company] drug test,” it’s not by accident. You’ve got something to hide. That goes for both current employees of a company, and prospective employees concerned with pre-employment drug screening – if the search gets entered, the writing’s on the wall.”

It’s important to point out that the research focuses only on the United States, where pre-employment drug testing is very common in not just safety related roles but across the board. So, while the research probably wouldn’t throw up the same companies in Australia, where drug testing is conducted in workplaces were safety is important, it does provide an interesting insight for our workplaces.

It’s also worth noting that the research in no way suggests that those companies who make the list are doing anything wrong with their workplace drug testing. In fact, it may suggest that they’re doing a good job, which is why their employees and prospective employees are nervous.

Note: Integrity Sampling conducts workplace drug testing in Australia across industries such as transportation, aviation, agriculture, manufacturing and mining. If you work for one of the companies where we conduct drug testing and you take drugs, you should be nervous. Very nervous indeed!

If you’re nervous about getting caught during workplace drug testing, you’re not alone and like others you may have conducted a Google search to find out more.