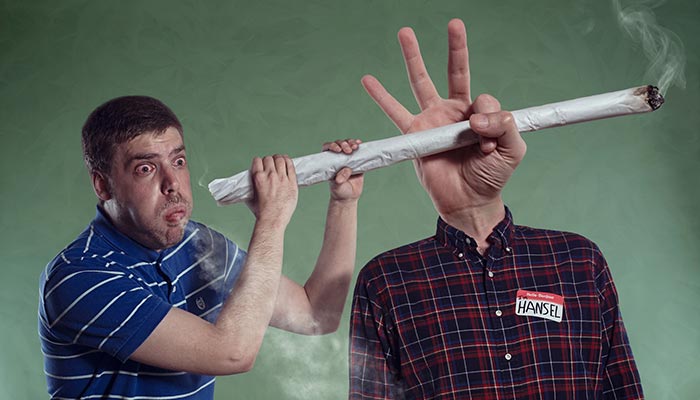 If you’ve never taken an illegal drug, what does it feel like? What do you experience when you have a drug high. And what’s it like when the high wears off?

It’s worth remembering that while you might not have tried an illegal drug before, it’s extremely likely that you’ve taken drugs. Over the counter medicines, such as aspirin and paracetamol, for instance, prescription medicines, such as fentanyl and codeine, and drugs such as morphine if you’ve had an operation.

You may also use more socially accepted, legal, recreational drugs such as tobacco, caffeine and, of course, alcohol. Around 7% of Australians over 12 have consumed 11 or more standard drinks on a single occasion in the past year – certainly enough to get them drunk – and if you’re one of them you’ll at least have a reasonable understanding of what it feels like to be high on drugs.

The other thing to remember is that a drug high can depend on the drug you’ve taken and can vary from individual to individual. Here’s a summary of the common illegal drugs and the feelings you may experience:

Like the drug high, coming down feelings will differ from drug to drug and from person to person. Generally, like coming down from alcohol, the feelings are never pleasant. Common symptoms are irritability, anxiety, paranoia, hallucinations, confusion, depression nausea, difficulty sleeping, headaches, dizziness and blurred vision.