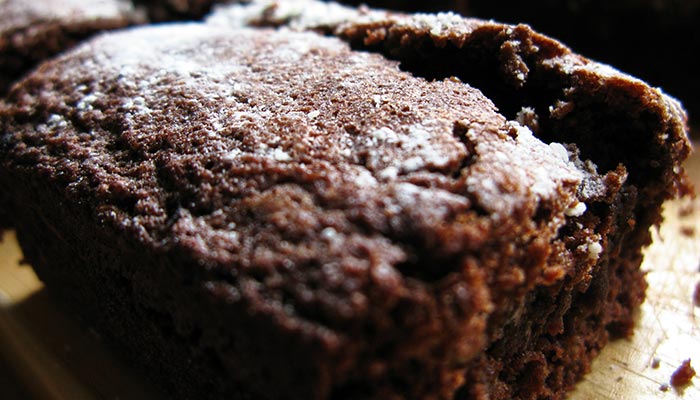 One of the big stories to come out of WA in past week, as much for its shock value than anything else, was the announcement that urine testing proved that a mother and her two children had unwittingly ingested cannabis

The incident occurred in March after the mother and her children reported to a hospital after experiencing strange symptoms, including acting strangely and having hallucinations. Urine testing in the WA hospital confirmed the three family members had ingested cannabis. It’s alleged the cannabis was contained in a chocolate brownie from a café.

While investigations and legal proceedings continue, the story does provide a good reminder to all people that some drugs – including cannabis – can be ingested, perhaps unwittingly. So, if you have symptoms commonly produced by cannabis after eating something you haven’t prepared yourself (which can include euphoria, increased sociability, slower reflexes, anxiety, paranoia and hallucinations) seek medical attention. And, importantly, don’t do anything that may put you or other people in danger.

Drug testing shows methylamphetamine use on the rise in WA

The alleged cannabis-laden brownie isn’t the only drug story to hit the headlines recently, with another round of drug testing of wastewater in WA showing increased usage of methylamphetamine. In fact, the usage rate has risen to a point where the state again has the dubious honour of the highest rates of methylamphetamine in the regional areas of the country. The result in metropolitan areas wasn’t a whole lot better, with the state ranking second in the country.

WA also had the second highest average capital city consumption of MDA (or ecstasy) and cannabis in the country.

The drug testing of wastewater was conducted at three capital city and three regional sites in WA.

The article claims that police believe the state has attracted the “world’s biggest and most notorious cartels”, who are trying to smuggle drugs into WA and have them distributed by local traffickers.

The article quotes WA Police Deputy Commissioner Col Blanch, who says: “We are one of the most isolated cities in the world so if you do manage to get drugs here, the consumers of drugs in WA will pay quite a lot for them,” he said.

NOTE: Integrity Sampling conducts urine drug testing and saliva drug testing in workplaces across WA. We have seven branches covering much of the state.

Urine testing in WA has proved that a mother and her two children unwittingly ingested cannabis, allegedly by eating a chocolate brownie! Credit Andy Hay https://www.flickr.com/photos/andyhay/11851591345/