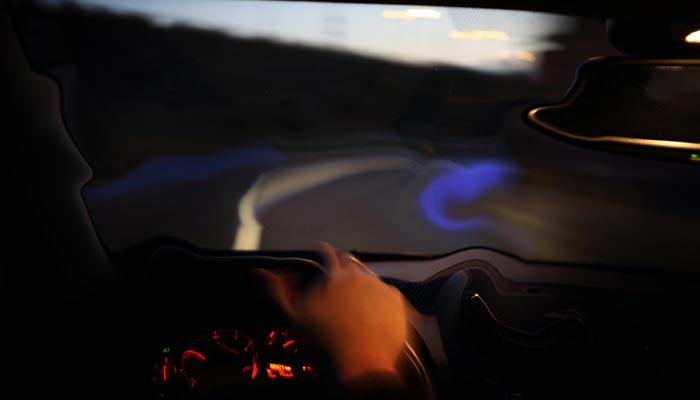 If you’re one of the 1.4% of Australians who have used ICE, methamphetamines or amphetamines in the past 12 months, for goodness sake don’t take the drug and get behind the wheel… Or, for that matter, go to work.

As reported last week in our blogs, if you do take ICE and drive, you can be 40 times more likely to have a car accident. However, it does depend on a range of individual and other factors, including how you used the drug and, of course, quantity and purity of the drug. In some circumstances, if you take ICE and drive the chances of you having an accident can be much higher than 40 times. How much higher?

Speaking to Triple J’s Hack, Victoria’s top traffic cop, Road Policing Command Assistant Commissioner Stephen Leane said you can be as much as 200 times more likely to have a collision if you’ve taking ICE!

“Just don’t get on the road after you’ve taken these substances,” he said.

The warning comes as the road toll around much of the country rises. In addition, there are an alarmingly high number of drivers who are getting behind the wheel after taking drugs.

Triple J’s Hack reported that in Victoria alone, figures show that the number of people caught in roadside drug testing was nearly equal with those caught drink driving in 2018. While this doesn’t appear alarming, when you look at the ‘positive’ rates the figures are very concerning. In Victoria, in the most recent reporting year, 1.35 million drivers were alcohol tested with 5164 charged with drink driving. That’s a rate of around .38%. For drug testing, there were 140,956 tests conducted with 4634 charged with drug driving. That’s around 3.28%, close to ten times the rate for drink driving.

“I think drugs and driving will be the big challenge for our community for the next decade.

“Just like we did with alcohol and driving in the 1970s, if we don’t get on top of this then too many people will lose their lives from this on the roads.”

If you’re an owner, manager or supervisor of a business where safety is a priority, don’t stick your head in the sand and think that the same people who take drugs and drive won’t also take risks at work. Which could mean you’ve got people in your workplace who may be 10, 20 or even 200 times more likely to have an accident!

Talk to Integrity Sampling about how you can help protect your business from the scourge of drugs, by developing and implementing policies and procedures, conducting drug testing and educating your workforce.

An alarming number of people are taking ICE and other drugs and then driving. They’re getting caught in drug testing, they’re causing injuries and deaths, and they’re dying.