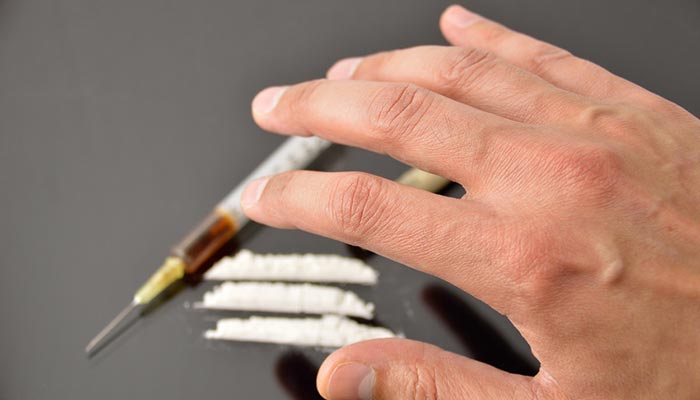 If you’ve had a big night out on the grog, you might not be feeling too flash the next day but you’ll still probably be able to work out whether you’re safe to drive or work. But when it comes to drugs, it’s a little more difficult, which is why for any business in Victoria where safety is important drug testing is a necessity.

It’s only a hangover… I think!

As we’ve mentioned before in our blogs, there are blood alcohol level calculators you can use to roughly calculate if you’ll be under 0.05 or at zero blood alcohol level. Enter you sex, weight, number of drinks and the number of hours you drank and the calculator will spit out a result. It’s only a guide, however, so don’t take it as gospel. And remember, too, that cold showers, coffee, vomiting or any other ‘cure’ won’t make a difference; only time will.

When it comes to drugs, however, saliva drug testing is about the only way to tell if you still have drugs in your system. Time, of course, will help. For example, if you take drugs such as ecstasy, ICE, cannabis and heroin on a Friday night, you’ll likely be okay if asked to take part in drug testing at your Victorian workplace on a Monday morning. But, unlike with alcohol, knowing exactly how much time can be difficult to calculate.

Like alcohol, calculating the time for drugs to be removed from your system involves many factors. Some are individual, such as your sex, size, weight, health and whether you’re a regular user. While alcoholic drinks generally contain a known quantity of alcohol, for illegal drugs you’re not going to know the purity, potency and other factors.

That’s why we say that for any workplace in Victoria – or for any person wanting to know whether drugs are still in their system – drug testing is the only way to know.

There are guides you can follow on the amount of time it will take for drugs to be flushed from your system. See, for example, this excellent resource on the Alcohol and Drug Foundation website about how long can drugs be detected, but remember it is only a guide. As the last paragraph states: “Avoid driving when you’ve been using alcohol or other drugs. Even if you feel okay to drive, you can still be affected and unsafe on the roads.” The same, of course, can be said for going to work.

Are you ok to go to work in Victoria if you’ve recently taken drugs? Only drug testing can say for certain.