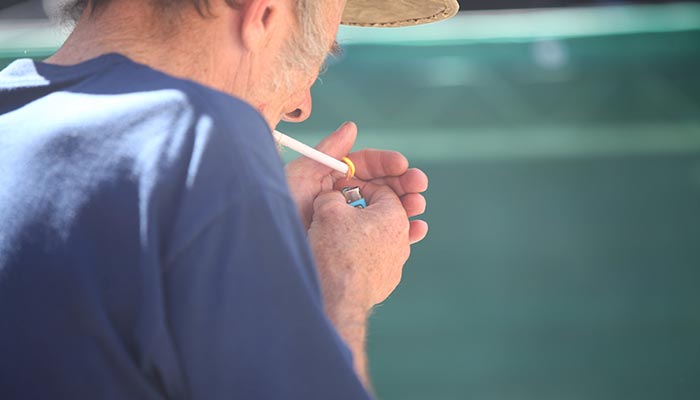 The testing, which involved three capital city wastewater sites and four regional sites, showed that WA had the second highest capital city consumption of methamphetamines in Australia. That’s not great news, although some comfort can be drawn from the fact that Perth and WA have often come up as the highest users of methamphetamines in the past seven wastewater drug testing reports.

So, what other drugs are you likely to detect in workplace drug testing in WA?

Well, according to the latest wastewater testing, cocaine usage increased for both capital city and regional sites in the latest report period. MDMA or ecstasy usage also increased in Perth, but was down in regional sites. Plus, your workplace drug testing is likely to detect opioids, with opioid prescription drugs such as oxycodone and fentanyl and the illegal drug heroin showing up in wastewater drug testing results.

However, the drug that is most likely to be detected by drug testing in WA workplaces is not necessarily ICE, cocaine, ecstasy or opioids; it’s cannabis. That’s simply because cannabis is the most widely used illegal drug in Australia, with nearly 35% of us having used the drug at least once and over 10% having used the drug in the past year.

It’s so regularly used that people forget that it can be a dangerous drug and certainly has no place in a workplace. With the effects including memory impairment, slower reflexes, increased heart rate, and mild anxiety and paranoia, we’re not sure about you but we’d rather the person we’re working alongside in a safety critical role be clean!

In other drug testing news in WA, a loophole that allows drug-affected drivers to keep driving after testing positive will be closed.

Most states and territories in Australia immediately ban drivers who record a positive result for drugs, meaning they have to find another way home. In WA, meanwhile, drivers can simply drive off after recording a positive drug testing result, which hardly seems right and certainly doesn’t seem safe.

Integrity Sampling conducts drug testing in WA workplaces and can help your company with all drug and alcohol testing management. We have many branches across the state and have geographical coverage across most of the main work areas of WA.

Give Integrity Sampling a call on 1300 SALIVA to discuss your business’ needs.

What drug are you most likely to detect in workplace drug testing in WA? The photo provides a hint, but here’s another clue: that’s not a normal cigarette! Credit GoToVan https://www.flickr.com/photos/gotovan/14370166049/