If you take illegal drugs in NSW, failing drug testing at work or on the roads might be the least of your worries. This follows warnings by NSW Health that fentanyl-related substances are being mixed with other drugs and users don’t have a clue.

According to a NSW Health release, drug testing has found that acetyl-fentanyl is being mixed with drugs circulating around Sydney. The drug has been identified in people who believed they were using cocaine, methamphetamines or other stimulants.

Acetyl-fentanyl is closely related to the strong opioid drug fentanyl, which is used medicinally primarily to manage severe pain. When acetyl-fentanyl is used as a powder and mixed with drugs such as cocaine and methamphetamines, it’s visually indistinguishable by users. It often takes drug testing – of the drug before being taken or the people after it’s been taking – to identify the contamination.

Professor Andrew Dawson, at the NSW Poisons Information Centre, said in the release that, “We’ve seen several people recently where acetyl-fentanyl was taken unknowingly and was associated with serious harm. Acetyl-fentanyl has similar effects to other opioids. Substances containing acetyl-fentanyl are not pharmaceutical grade and, as a result, can have widely variable doses and effects.”

The release goes on to say that acetyl-fentanyl can cause life-threatening effects, particularly if taken unknowingly. Acetyl-fentanyl side effects include drowsiness, loss of consciousness and respiratory depression.

While the drug testing in Sydney and NSW is highlighting the dangers of fentanyl and fentanyl-related substances being mixed in illicit drugs for the first time in Australia, we need to only look at Northern America to see the potential harm.

According to The Conversation, in the United States, illicit fentanyl has caused around half of all overdose deaths reported in that country each year since 2013. Exactly how many are due to fentanyl being mixed with stimulants is not known, but the number is thought to be significant. Meanwhile, in Canada, a study has found that 73 per cent of people who recorded positive drug testing for fentanyl did not know they had taken the drug.

What does this mean for workplace drug testing in NSW and workplaces where safety is a priority? It highlights that in some instances, not even drug users know what they have taken. Only drug testing can say for sure.

NSW Health has warned that fentanyl-related substances are being mixed with cocaine, methamphetamines and other stimulants and the only way to tell is by drug testing. Credit Acid Pix https://www.flickr.com/photos/acidpix/4211776642/ 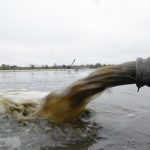 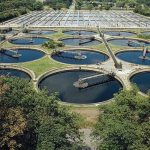 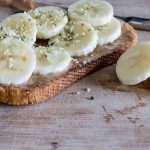 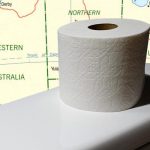 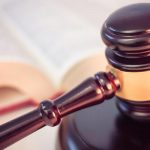 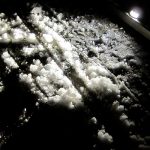 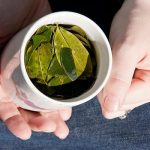 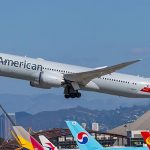