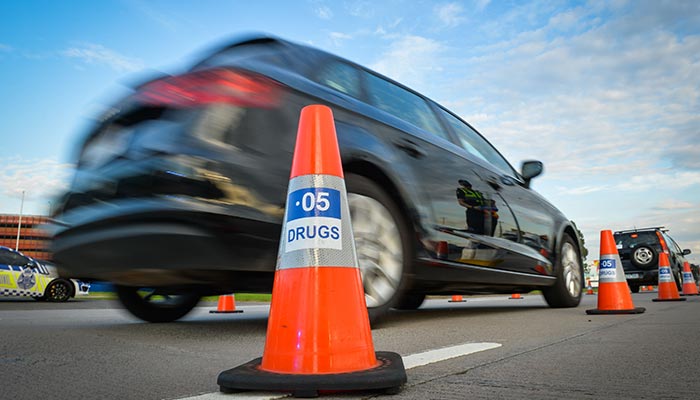 ONE in every 11 motorists tested was driving with an illicit drug in their system, data from a mobile drug testing (MDT) police blitz shows.

Sadly, after the recent tragedies in Adelaide and Melbourne, we want to raise the ongoing concerns we have, regarding the increase in suspension/cancellations of random, incident/causal drug and alcohol testing services, that we normally provide, to many high-risk industries such as transport, distribution/warehousing, manufacturing and construction.

We appreciate and respect that investigations are underway and it would be premature to pre-empt any causes relating to these horrific incidents, however whether drugs or alcohol was a factor or not, the general discussion regarding the recent rise in road traffic behaviour is critically important.

At the start of April, we wrote to multiple media outlets, state and territory premiers and transport ministers including Michael McCormack, Federal Minister for Infrastructure, Transport and Regional Development,to raise our concerns prior to the Easter break of the decline in random drug and alcohol testing since the Coronavirus pandemic. The police have suspended all stationary random testing and workplace random testing has decreased by an average of 75% nationally. Without random testing deterrents, the perception of not being detected is now at an all-time high.